An Evening with Greensky Bluegrass

A five-piece American bluegrass jam band with a sound all their own. 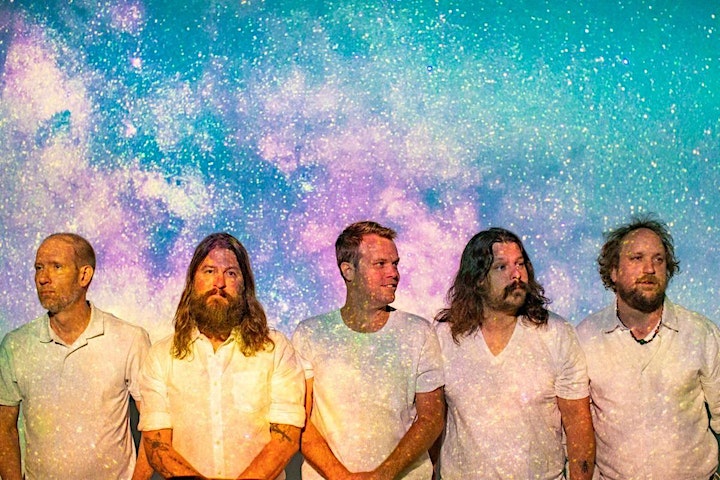 For two decades now, Greensky Bluegrass have been building an empire, brick by brick. They are widely known for their dazzling live performances and relentless touring schedule, but that is only the tip of the complex tale of the five musicians that make up Greensky Bluegrass: Anders Beck , Michael Arlen Bont , Dave Bruzza , Mike Devol , and Paul Hoffman . The five are connected through a deep bond, just as they are seasoned road warriors, they’re a band of brothers who have seen each other through decades of ups and downs, personal and collective highlights, and the moments when life turns it all upside down. These are real people having real experiences. As with traditional bluegrass, they write about their own contemporary day-to-day happenings, emotions, and experiences in the modern world.

The band’s underground die-hard fans pack out venues across the country. They travel in droves and sell out multiple-night show runs at iconic venues like Red Rocks and The Ryman.

“As songwriters and musicians, we have a need for people to be on board, we’re not just regurgitating the same shit,” explains Bruzza.

Hoffman adds, “we aren’t a band all for money. We did it for romantic reasons such as love, catharsis, and because it mattered to us and the listeners. It would be easy to make decisions based on our needs to eat or the desires of others, but that’s not doing it for love. We love what we do, and we’re grateful for the love we receive in return from the people listening.”

Bruzza continues, “I hope they know we’re doing this for us and them.”