Blue Lake Casino is hosting monthly comedy shows in the Wave Lounge on the first Friday of every month!

Stick around after the show for Latin Night with DJ Pachanguero! 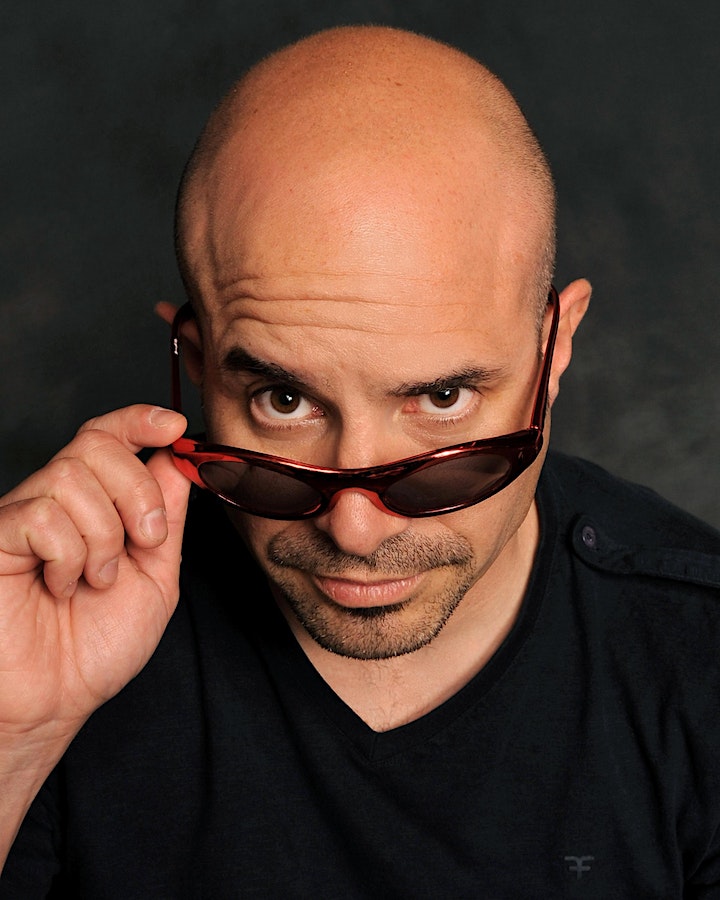 Comedian Rick Izquieta showcased his stand-up comedy set in December 2013 on the Starz TV Network comedy show “STAANN’ DUP!!”, hosted by Donnell Rawlings of Comedy Central’s Dave Chappelle Show. Rick has had the opportunity to be the voice for Black Belt TV’s MMA fights, Montejo Beer commercial and was a regular guest on Playboy Radio. You can also find Rick’s stand-up on Sirius Radio.

Rick brings tons of laughter to the comedy shows and is one of the fastest growing comedians out there today performing at all the big clubs in L.A., Hollywood and other big cities. You can follow Rick on Twitter, Instagram, Facebook, Vine and You Tube. Just search for RICK IZQUIETA.

There’s only one thing that makes Zhivago more proud than his Latino heritage & and that’s telling everyone about it (in English of course). He gets so descriptive and goes into such vivid detail at times, you’d swear you were right there with him when it really happened, but glad you weren’t. Some of the most talented stand-up comics do it all the time. Zhivago is certainly one of them. Watch out for this guy. His name will become synonymous with laughter!