Come out to the first Comedy Night of the year in the Wave Lounge!
Featuring Kirk McHenry and Butch Escobar

Blue Lake Casino is hosting its first night of monthly comedy shows in the Wave Lounge! 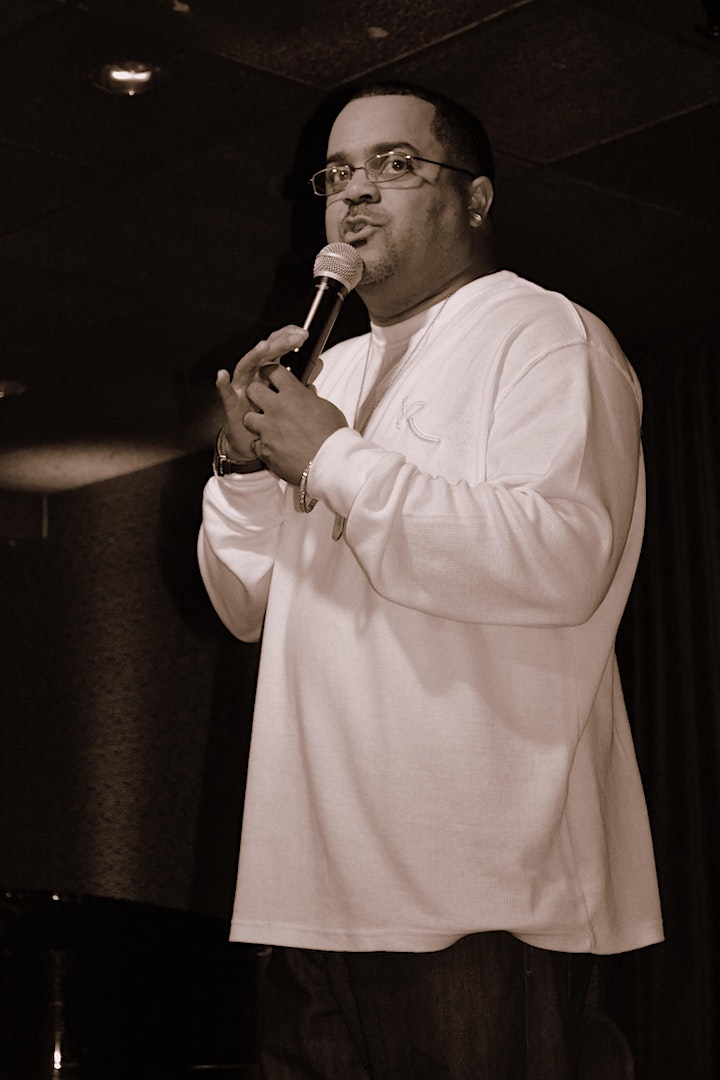 Always viewing life through the eyes of a comic, Kirk blends all of his life experiences together into a storytelling brand of comedy. Having already opened for such stars as Paul Mooney, Bobby Slayton, Tommy Davidson, D.C. Curry, Joe Torry and musical groups such as the Whispers, DeBarge and Kem, Kirk has gained recognition as one of comedy’s fastest rising young stars, as well as being recognized as one of the top ten comics in the Bay Area (Karma 777 Film Works and Productions). Kirk is a member of the clean comedy division of EntertainmentMax. 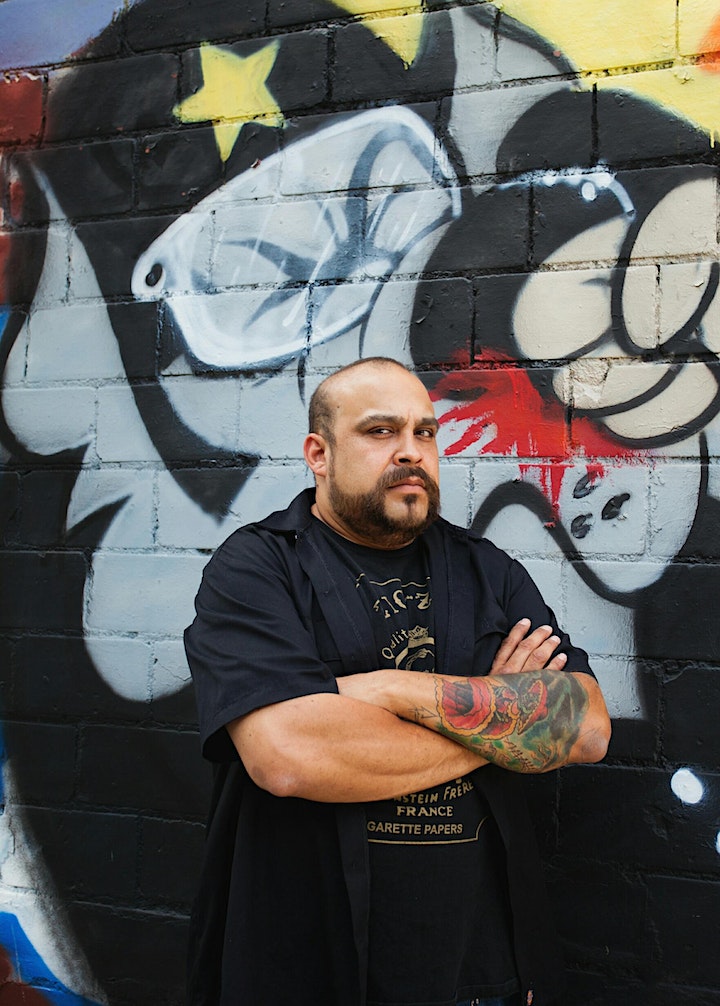 Butch Escobar was born and raised in San Jose California. He has produced and performed in multiple shows including monthly Unfiltered Underground at the San Jose Improv.

Butch has toured all over the country and is a regular fixture at the Hollywood Improv and the famous Comedy Store on Sunset Boulevard.